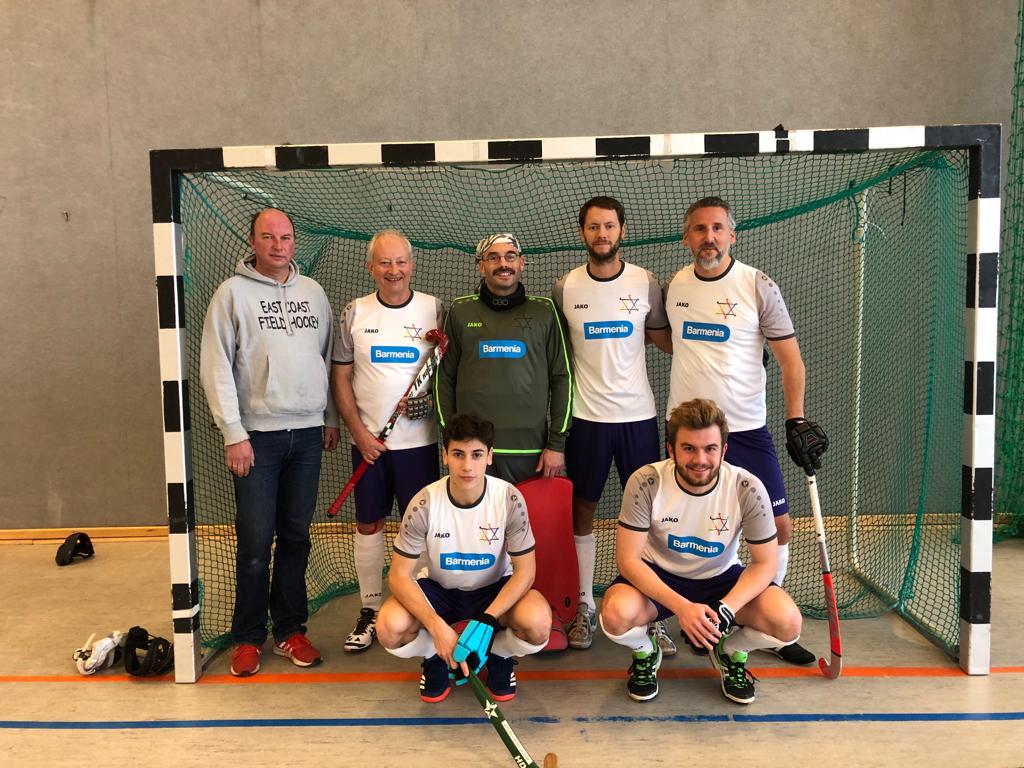 HISTORICAL! MAKKABI FOR THE FIRST TIME IN A GERMAN HOCKEY LEAGUE

For the first time, a Makkabi team took part in the hockey league in Germany! The first game of the TuS Makkabi Berlin eV men’s team took place on November 10, 2019 in Berlin-Reinickendorf against CfL Berlin. The final score: A spectacular 5:5!

The cancellation of the competition at the European Maccabi Games in the summer of 2019 provided the initial impetus for founding the team. This gave initiator and team captain Robert Erlbaum the impetus to set up a men’s Berlin hockey team that would make a sporting and socio-political mark too sets. It's about making sport accessible to everyone and showing that there is a lively and colorful Jewish sporting life in Germany.

The following article describes the team's historical path to the league 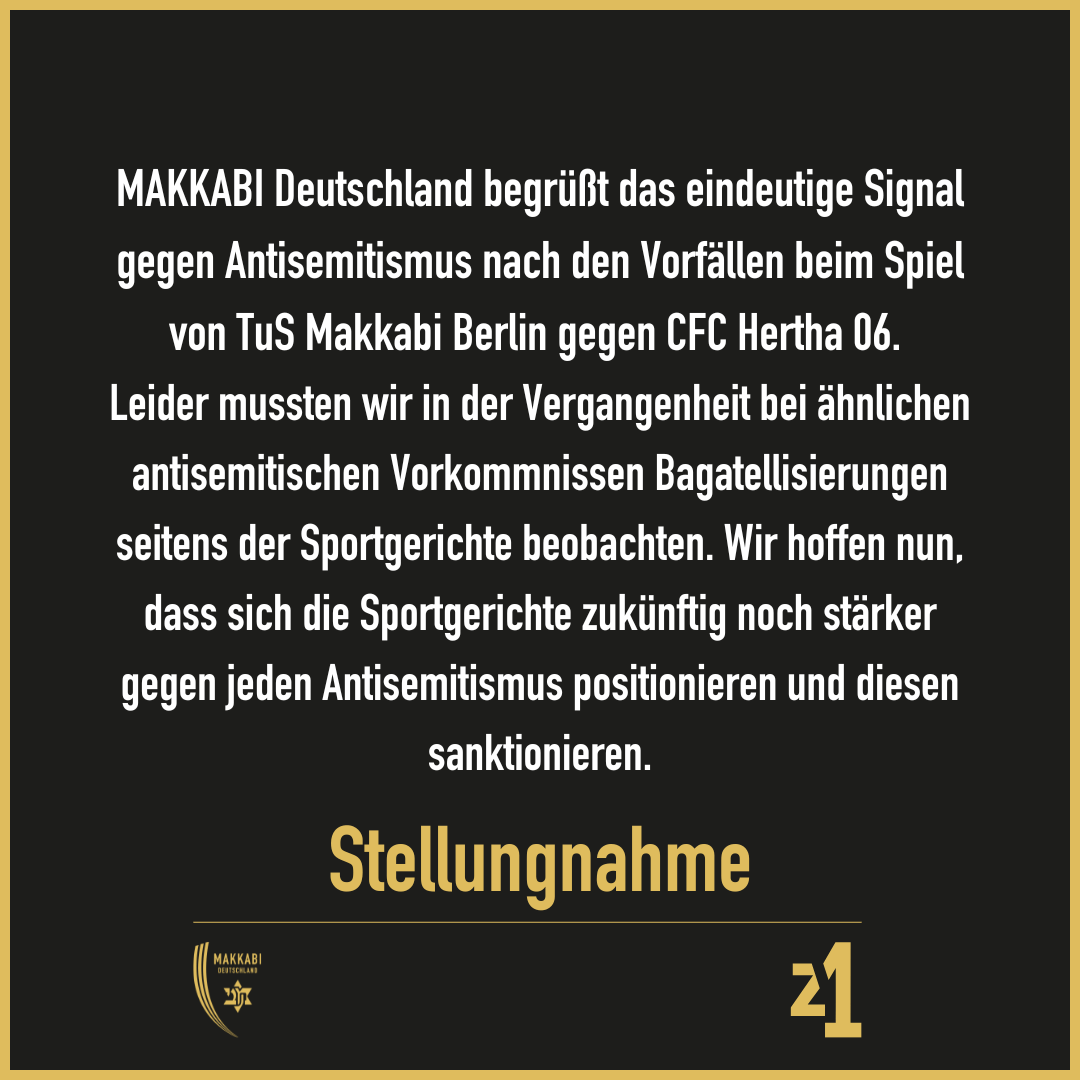 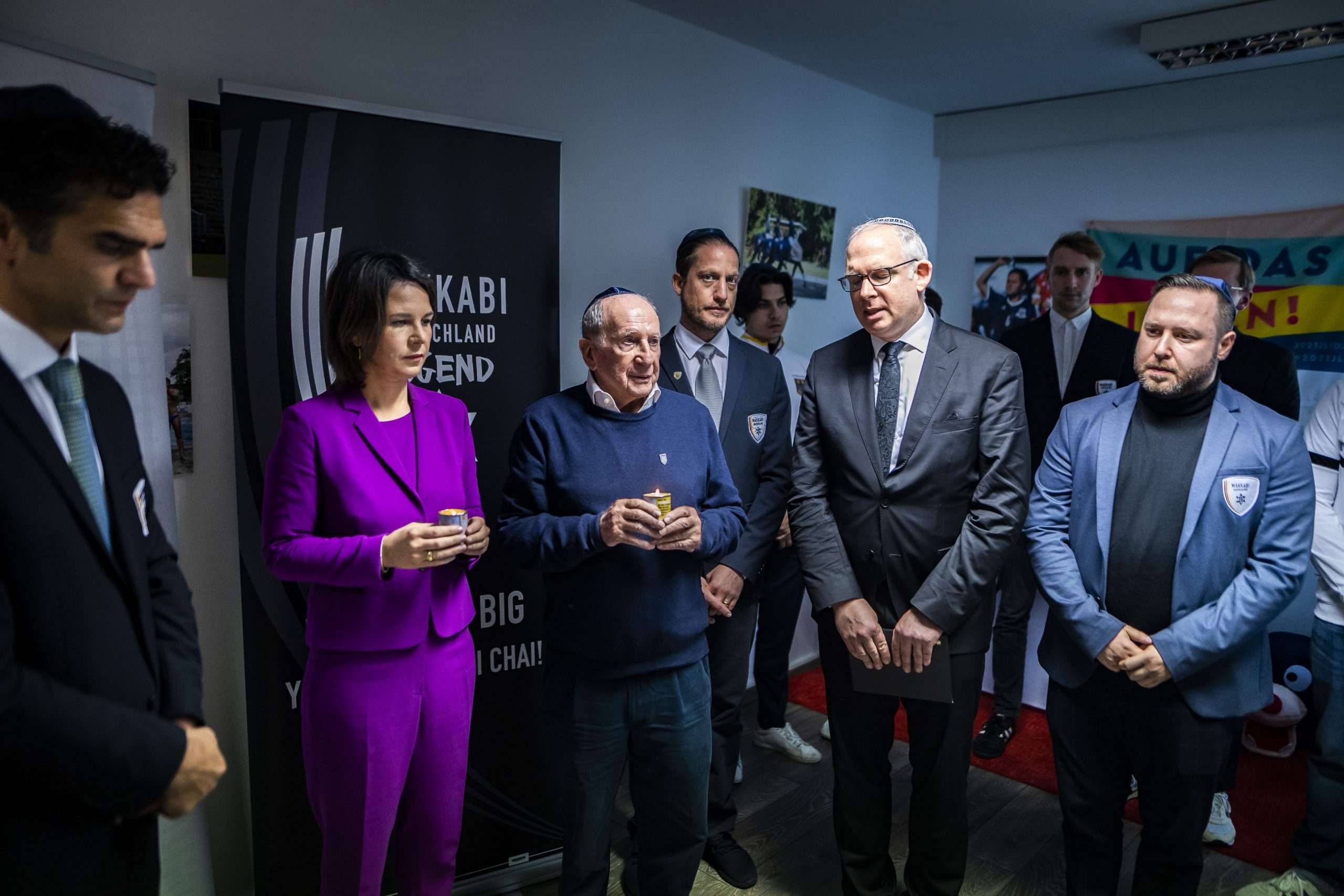 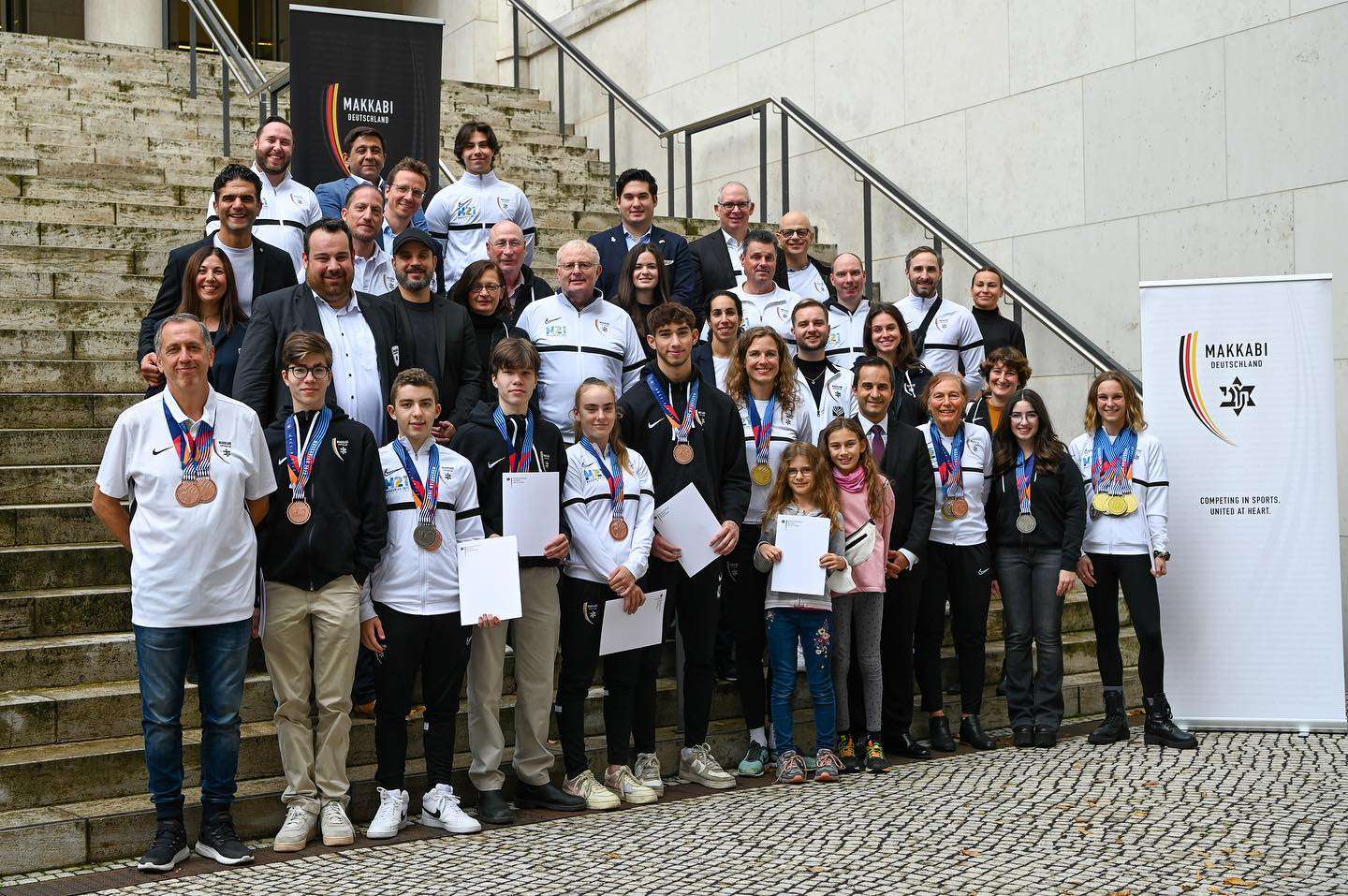 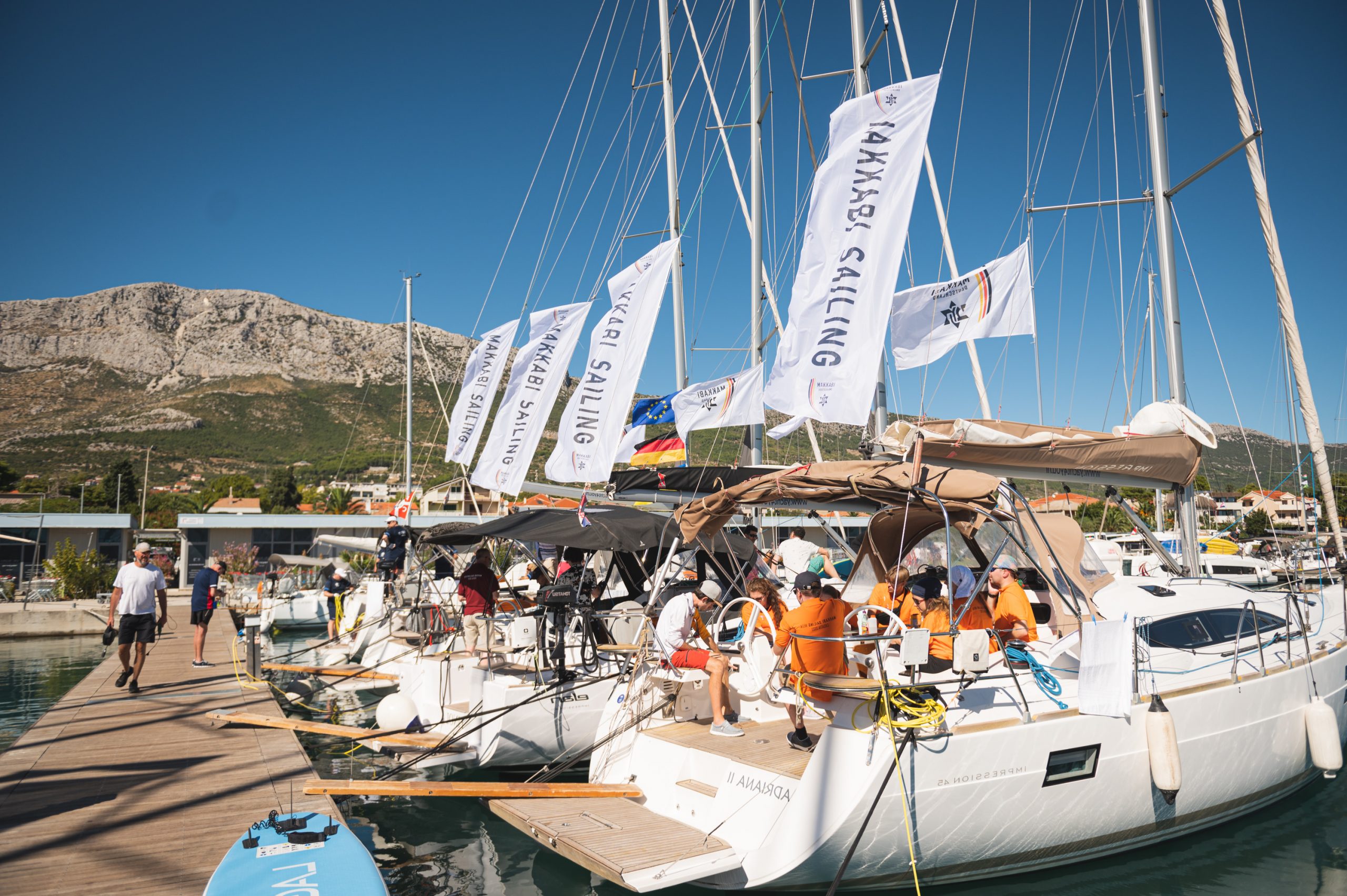