A week full of snow sports, Jewishness and community

It was the snow sports highlight at the beginning of 2020!

The second MAKKABI Germany Ski Week took place in Rodeneck/South Tyrol from January 03rd to 10th, 2020. With 104 participants from all over the world, the Maccabees hit the slopes and experienced an unforgettable week full of fun in the snow, Jewishness and community. In cooperation with the Central Welfare Office of Jews in Germany (ZWST), 49 female and 55 male snow fans from ten nations, including Germany, Israel, the Czech Republic and France, experienced an amazing event for young and old! A third of the athletes were under the age of 30. The youngest was 2 years old and the oldest was 72 and active in the snow. Not only has the number of participants more than doubled compared to the first Ski Week in 2019, the participating local clubs were also very well represented this year with 29.

Vice-President for Sport Alfi Goldenberg and Sports Advisor Erik Blaner took on the months of intensive planning of the snow sports week. The ski area in the Gitschberg-Jochtal offered the perfect conditions. The Leitner family, as the operator of the ski rental and the lifts, was the ideal contact. Ariel Leibovici supported the planning and implementation of the alternative program for non-skiers and snowboarders. Sports consultant Alex Bondarenko took over the Jewish supporting program on site. Nikolay Novak from ZWST was responsible for logistics and on-site purchases. Leonid Haimovitch and his crew provided the kosher delicacies in the “Plonerhof” and received extraordinary praise from our Maccabees.

The first snow fans arrived early in the morning and after a short lunch, the first day began with acquiring the equipment and exploring the ski area. A joint Kabbalat Shabbat ushered in the Ski Week. Now it was time to gather strength again before heading fit and lively onto the slopes on Sunday. Ski and snowboard fans could go full throttle on the descents for five days. As a former competitive athlete, Erik Blaner took over the beginner courses, in which the participants first learned the plow and later the parallel basic swing. Another beginner's course was led by MAKKABI Germany youth director Daniel Tarchis. The wide range of training courses was expanded to include Guillaume Hanau's advanced course and Benni Vamosi's professional course. The fastest skier and snowboarder was chosen in a self-organized downhill ski race. Even our little ones could compete in the age group from 5 to 12 years. Gold, silver and bronze went to Victor Mellul, Robert Poticha and Daniel Tarchis in the alpine skiing category. With the snowboard, Jan Nagler won ahead of Michael Pogrebinski and Simon Beckmann. Among the youngest, David Bondarenko secured first place ahead of Delia Bondarenko and Antonin Siska.

More than just skis and snowboards:

Away from the slopes, the participants could let off steam with curling or tobogganing. The toboggan run was 12 kilometers and approx. 45 minutes long and not only offered an extraordinary snow sport challenge for the kids. As an alternative to physical activity, there was relaxation during a spa day, a hike to Rodeneck Castle and excursions to the nearby cities of Bozen and Brixen.

Workshops on film and photography, the Jewish faith, game nights and a bachata dance course filled the cozy evening program. Of course, this ski week did not take place without a boisterous après-ski party. Dancing, singing and celebratory get-togethers have also brought the troupe even closer together at the popular Karaoke Night.

All in all, Ski Week 2.0 was a complete success! A wide range of sports, excellent food, fantastic group dynamics and a real sense of community, cohesion and Jewishness. The snow sports week makes you want to go to the Winter Games and the next Ski Week in 2021, which will take place again from January 3rd to 10th!

A heartfelt TODA RABA to the ZWST for the great cooperation. Without their support, this great trip would not have been possible. It's fantastic to have you as our partner! We especially want to thank Aron Schuster and Nachumi Rosenblatt, who placed their trust in us right from the start. A big thank you and Shkojach also goes to Nikolay Novak, to our Maschgiach Natan Dudek-Lewin, the media team consisting of Robert Poticha and Ben Levi Suhling, the kitchen crew with Leonid Haimovitch, Renata Skrok, Grazyna Wozniak, Agnieszka Motyka, Maria Slezak, to the Tschurtschenthaler family for the comfortable accommodation, the Leitner family for the ski rental and to our on-site medical care by Eduard Jussufow and Ruchele, our good soul of the ZWST. You have been an incredible help to us! 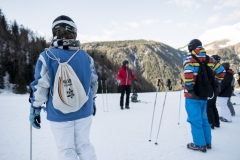 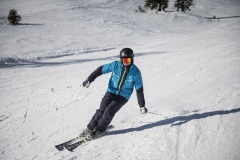 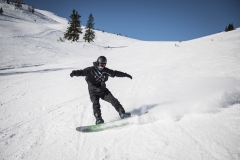 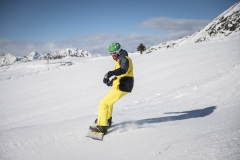 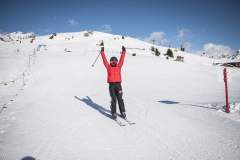 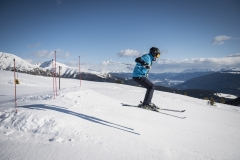 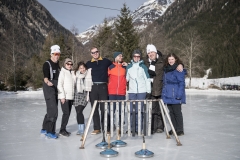 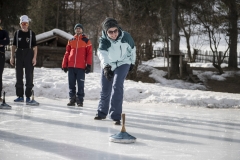 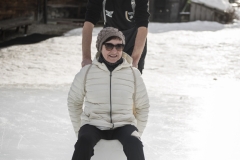 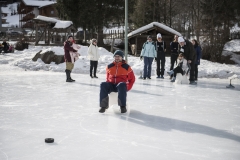 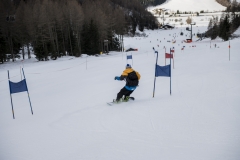 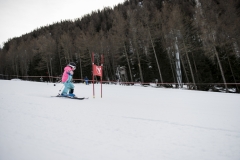 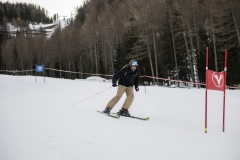 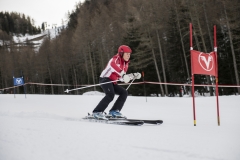 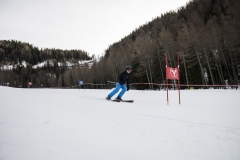 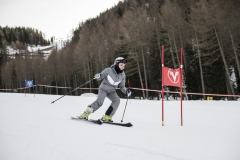 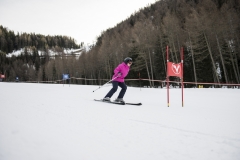 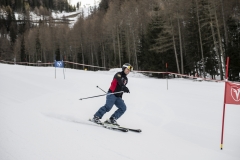 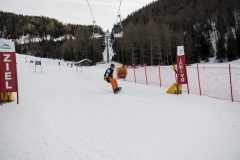 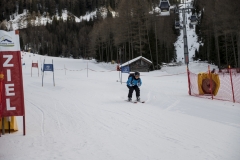 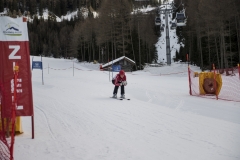 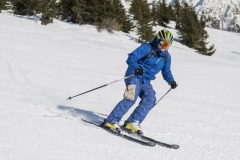 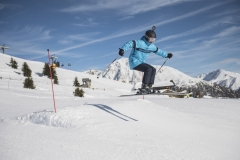 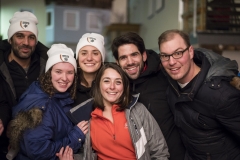