Next week will be the 09.11.1938th anniversary of the Night of Broken Glass on November 84th, 9. The National Socialists murdered at least 10 Jews on the night of November 400th to 30th alone. More than half of the synagogues in Germany were burned down and destroyed during the Reichspogromnacht. The following day, over 000 Jews were deported to German concentration camps throughout the German Reich.

Even 84 years after the pogroms, we must never forget the anti-Semitic violence of the Nazi regime. Unfortunately, hatred of Jews in Germany is still not part of the past, but everyday. The Hanns Seidel Foundation and MAKKABI Germany commemorate together and emphasize: Jewish life has a fixed place in Germany, but anti-Semitism must not be given a place.

In order to enable a dignified and honorable commemoration on the anniversary, invites the Hanns Seidel Foundation in cooperation with MAKKABI Germany for a lunchtime chat. Moderated by Dr. Stefan Meining (ARD, report Munich), Prof. Dr. Shaul Ladany reporting on his life, survival, going and mission.

The event will take place on:

Shaul Ladany was deported to the Bergen-Belsen concentration camp in 1944 when he was only eight years old. He belonged to the minority of Jewish prisoners who were saved as a result of negotiations between Swiss and Hungarian Jewish organizations and were allowed to travel to Switzerland.

After the end of the Second World War, Ladany emigrated to Israel and became a renowned scientist and outstanding athlete. He competed in the discipline of "walking" at the Olympic Games in Munich and survived the anti-Semitic attack by the Palestinian terrorist group "Black September" on the Israeli team on September 5, 1972. To this day he runs every day - and bears witness to what what happened and what has become a life theme through his survival: tolerance and humanity.

Ladany ran the triathlon at the European MAKKABI Games in Budapest. We look forward to welcoming the athlete and eyewitness of the century, Shaul Ladany, to Munich.

“As the Hanns Seidel Foundation, it is very important to us to send a strong signal for tolerance and humanity by inviting the 'double survivor' Shaul Ladany on the day of remembrance of the Night of Broken Glass in 1938. This is all the more true as anti-Semitism in Germany is currently threatening to gain ground again.”

“It is a great honor for us to welcome our friend Shaul Ladany back to Germany on a very special day, the anniversary of the Kristallnacht. We are happy to be able to help more and more people hear his life story. Especially at a time when anti-Semitic resentment is on the rise again in Germany, the reports of the survivors are more important than ever.” 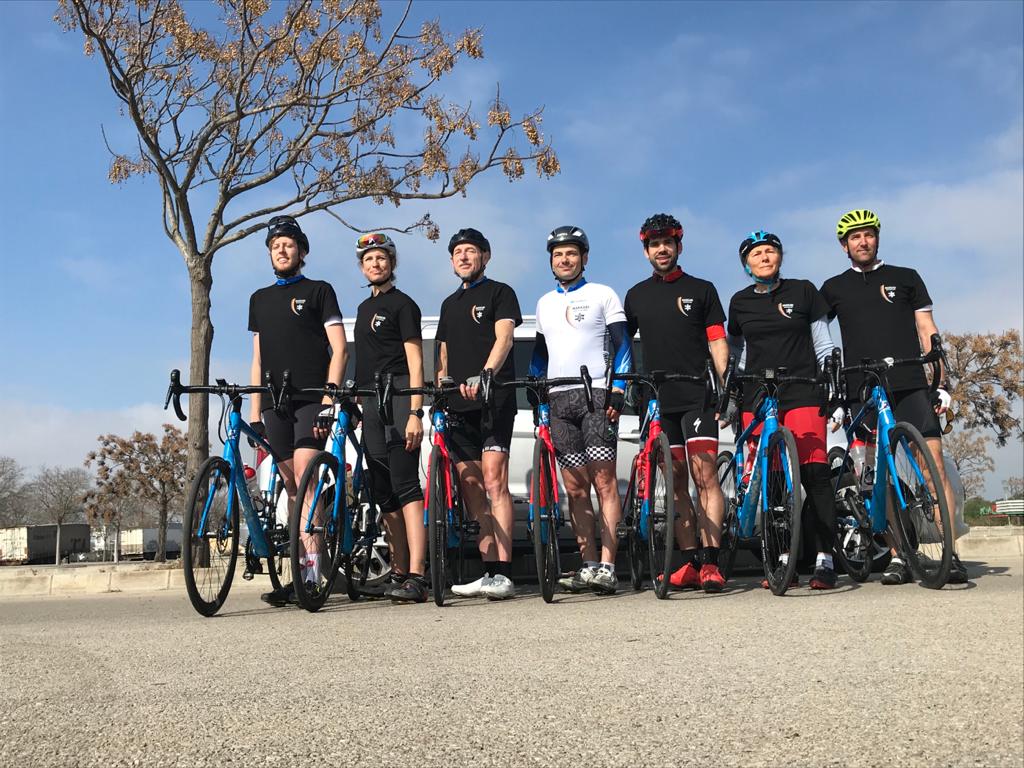 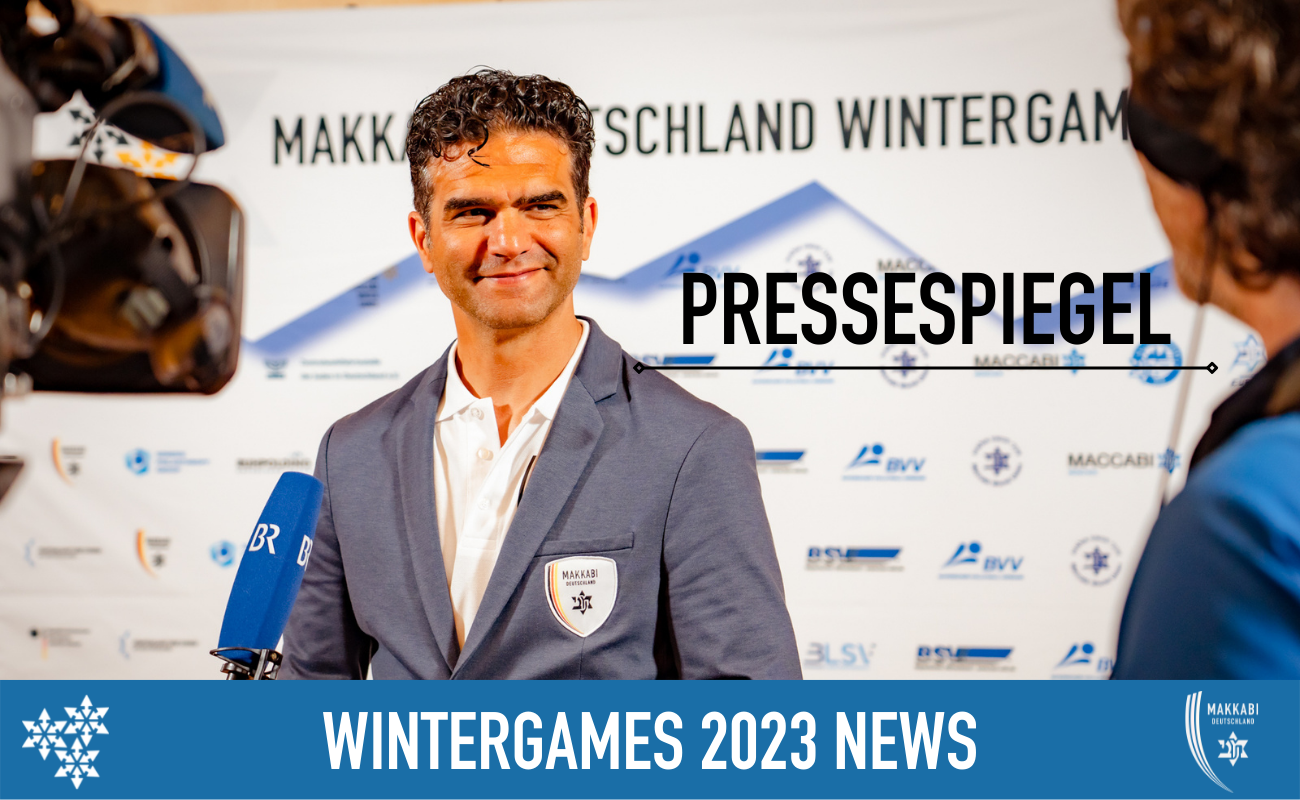 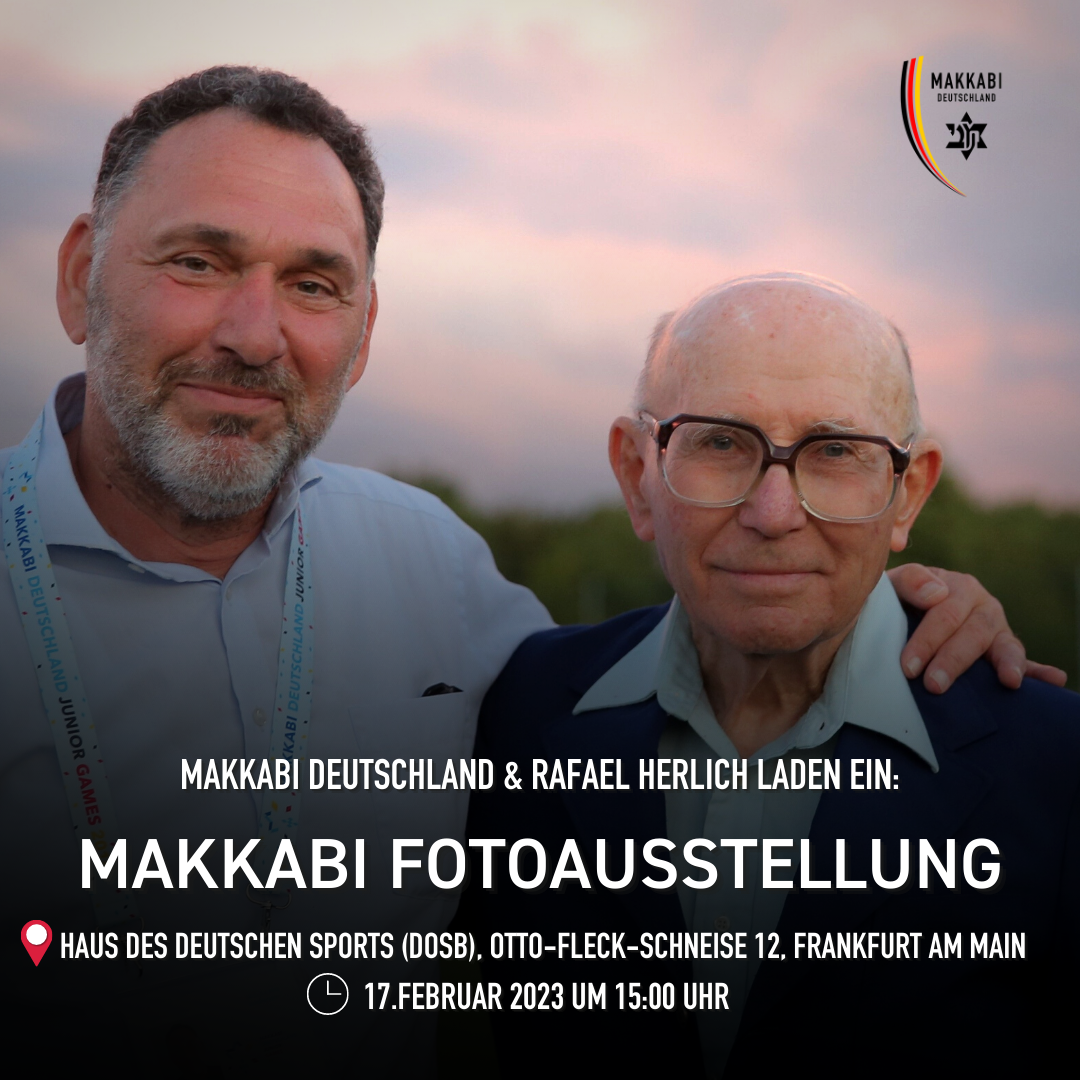 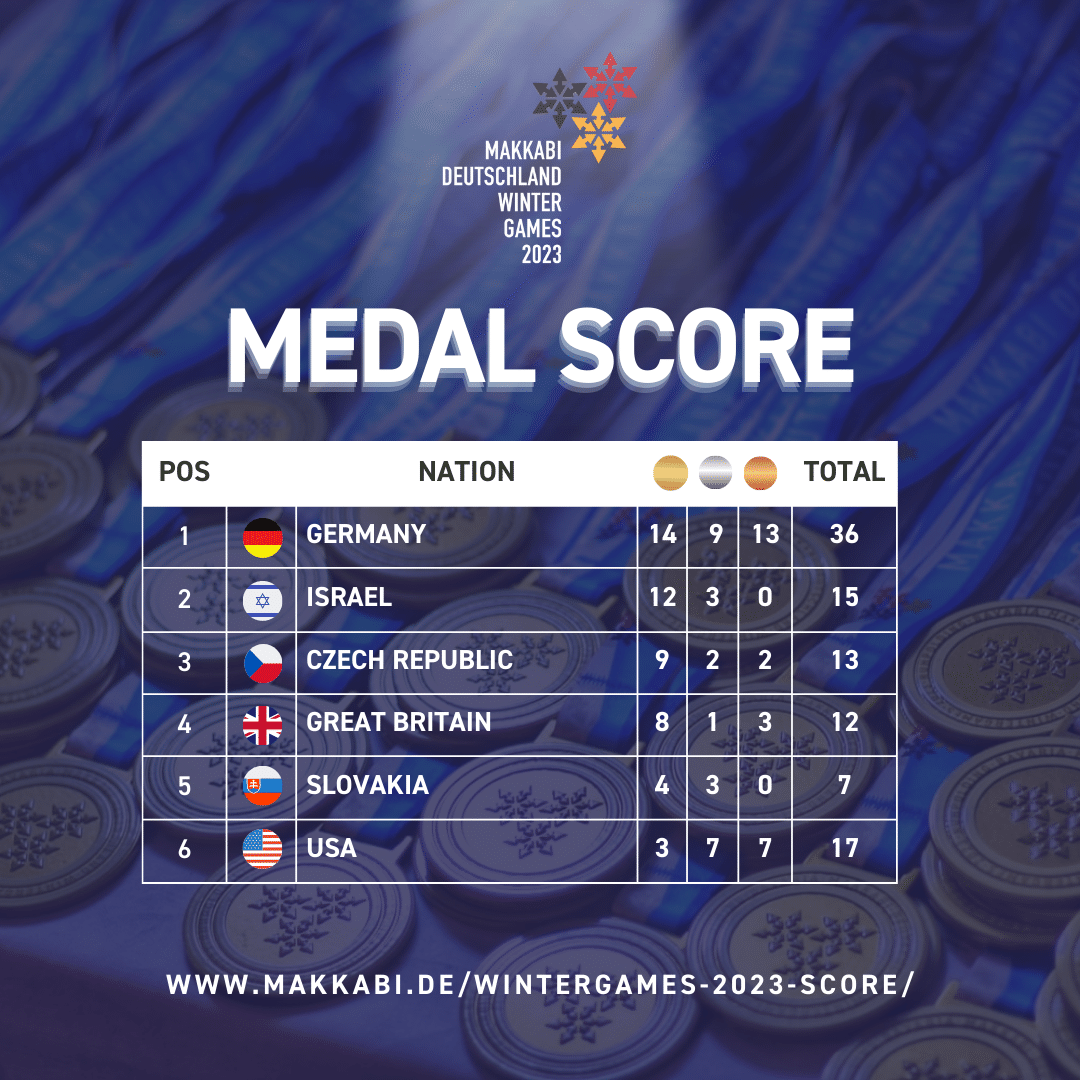 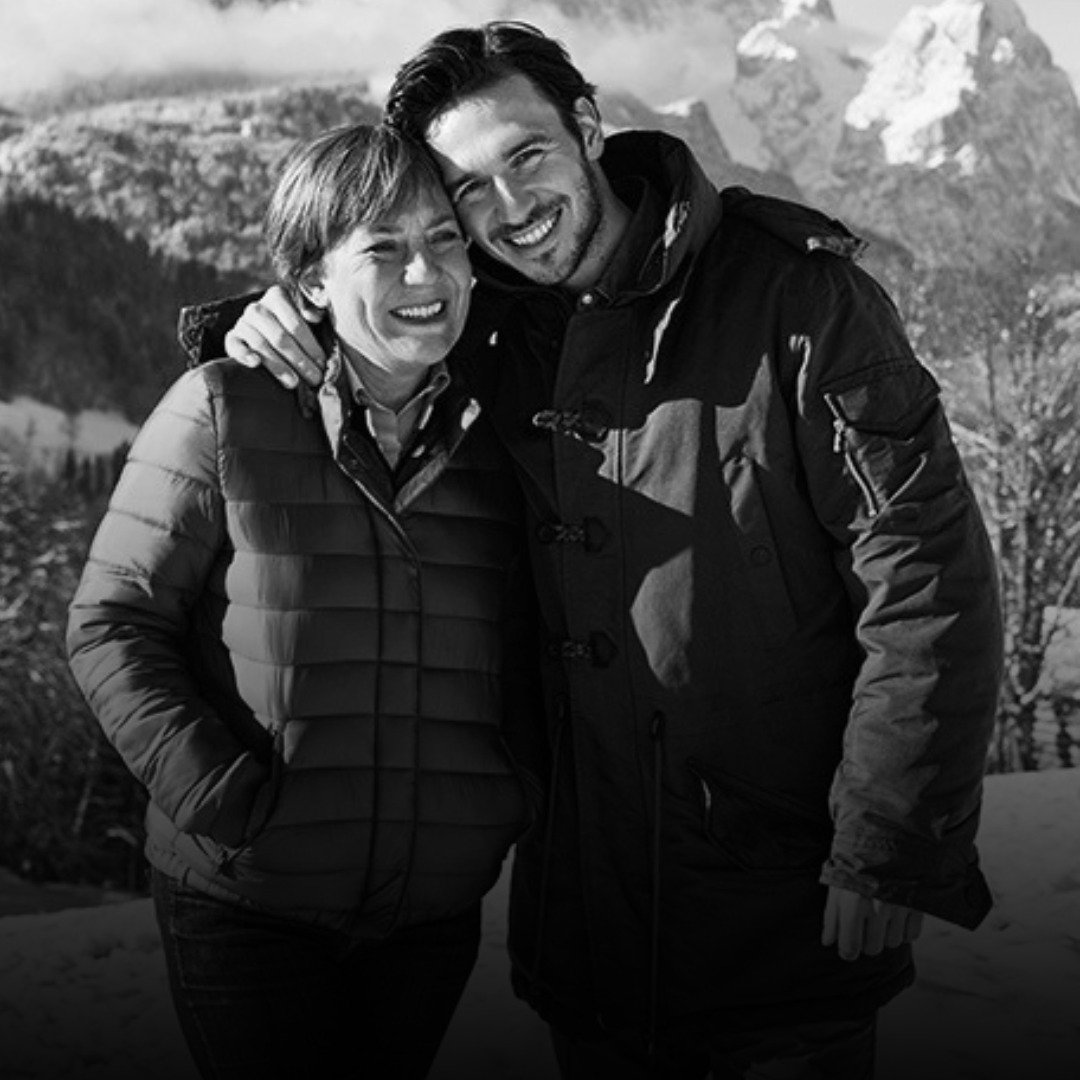